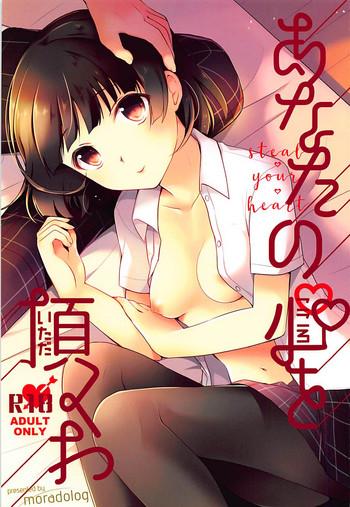 #241437 - He unlatches the gag clasps and pulls the ball out of her mouth, allowing her to gasp for air. She looks at him, disgusted, but when he holds his hand up as if he's going to hit her again, she wipes the look off her face immediately, the appearance of fearful submissiveness taking its place. One woman passes by with her four year-old son, who sees Mia and tries to point her out, but his mother just murmurs an mm-hmm and pays no attention as she leads her child down the aisle, which is now fairly empty of customers. 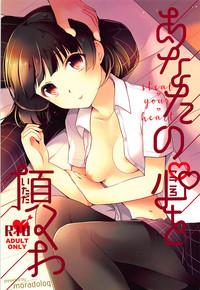 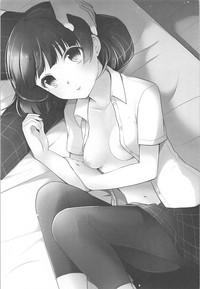 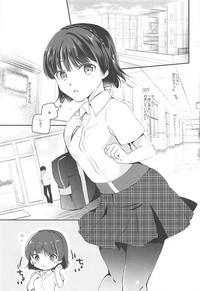 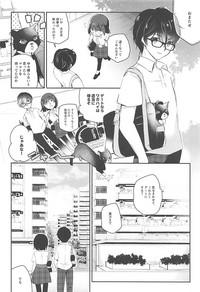 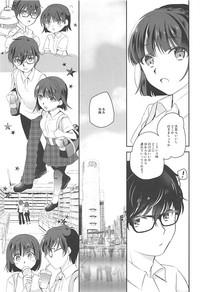 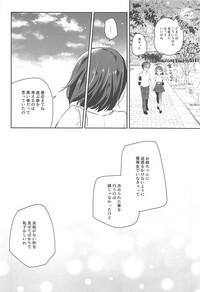 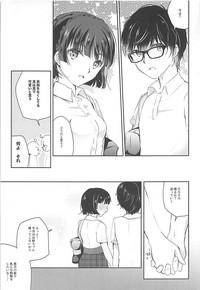 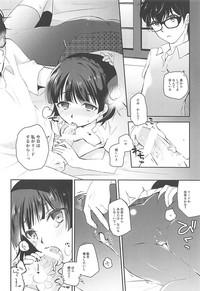 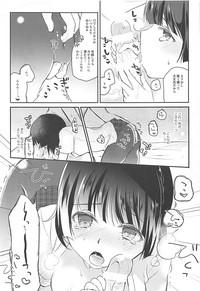 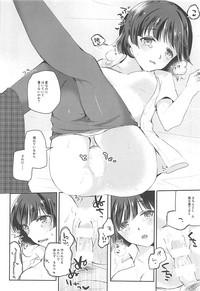 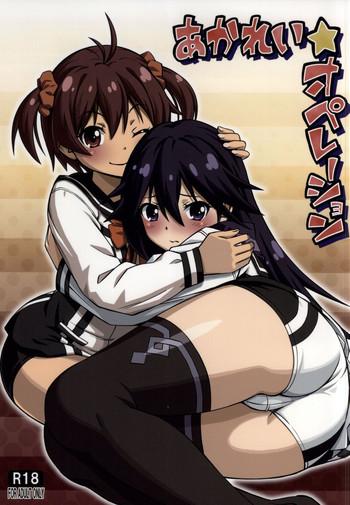 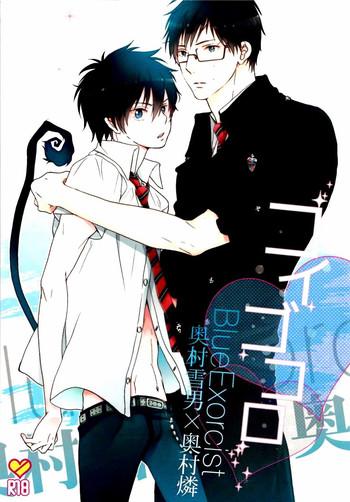 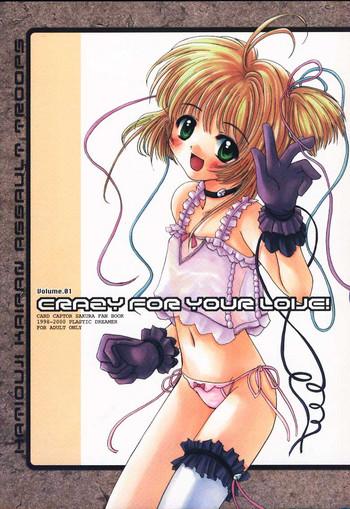 CRAZY FOR YOUR LOVE! 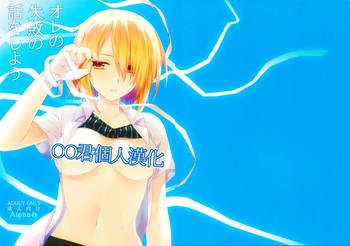 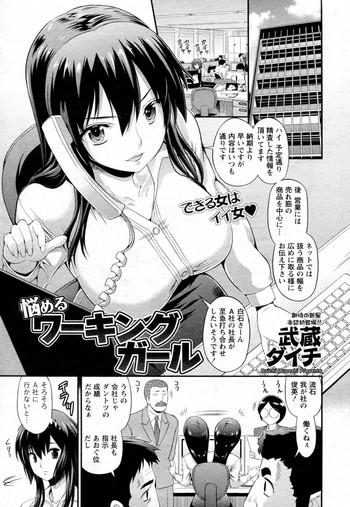 Awesome booty could fuck and eat it day and night